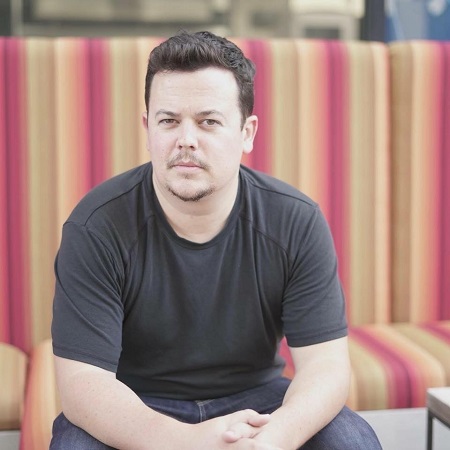 Michael Turner is a comic on the rise. He was recently featured on Don’t Tell Comedy’s Secret Sets YouTube series. He featured for Trevor Wallace on his Are You That Guy? theater tour in 2022. His show This Week Sucks Tonight is currently a monthly show at Hollywood Improv, Tempe Improv and Mic Drop Comedy Club in San Diego. He was born and raised in Cincinnati, and started his comedy in Phoenix in 2012 where he was regularly featured on NBC Sports. He now resides in Los Angeles.
Copyright © 2022 CincyTicket, All Rights Reserved. - Ticketing System by CincyTicket Solutions