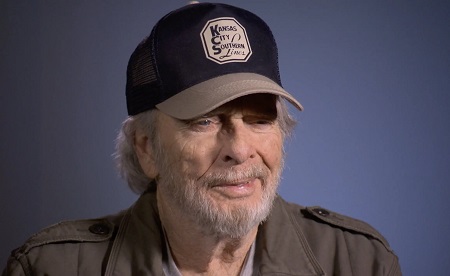 The Center of Nowhere (The Spirit and Sounds of Springfield, Missouri)
illustrates how culture influences the country, folk, gospel, blues,
rock and roots music from Springfield, Mo—America’s most overlooked
regional music scene. Springfield created a fiercely independent
sound that has influenced artists all over the world.

Springfield’s unique sense of community provides the bass line for the
region’s profound beat, Music is everywhere: in the hills and the
lakes of the Ozarks, the churches, the birthplace of Route 66 and even
in weird food ways such as “Springfield Style Cashew Chicken.” The
songs of Springfield, Mo. create a chorus of passion, adventure and
connection.

If you listen to American music, you have heard the spirit of
Springfield, Mo. But have you been there?
Copyright © 2022 CincyTicket, All Rights Reserved. - Ticketing System by CincyTicket Solutions